This activity could be an opening problem for a math class.  You can challenge the students to cut an irregular shaped paper into a square without measuring and just one straight cut.  (They could use a pencil to mark the same spot on both sides of the triangle instead of making a notch.)

Friedrich Froebel, the founder of the kindergarten system, devised this way to make a square piece of paper with just one straight cut of a scissor from an irregular shaped paper. Here is his method. 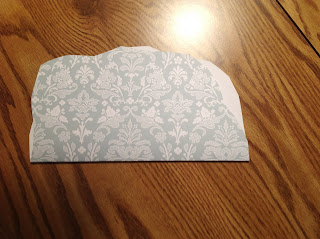 Fold the paper in half. 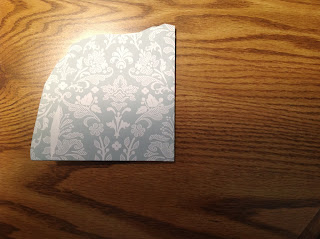 Fold the paper in half again. 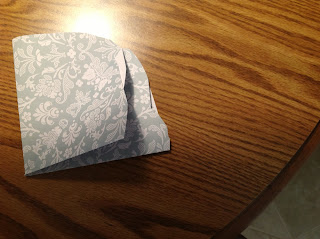 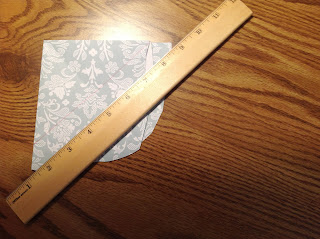 There will be two notches...one on either side of the outer edge.
Draw a straight line from one notch to the other and cut on the line.
You now have a perfectly square piece of paper. 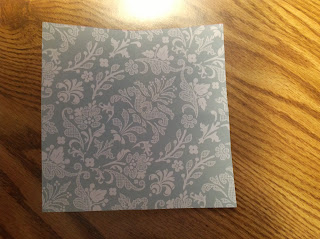